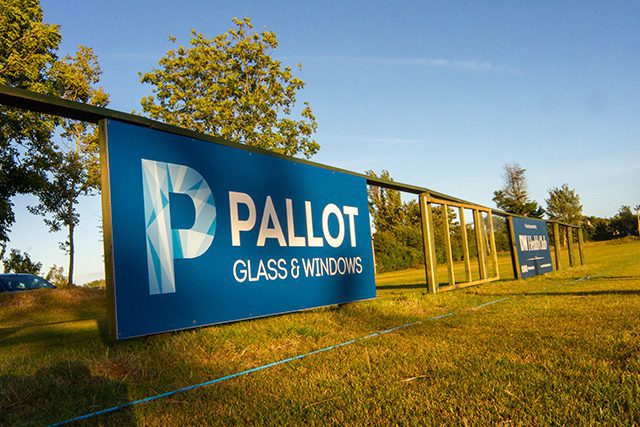 Pallot Glass and Windows are proud to support Grouville Football Club and have just installed our new signage at their club grounds. It was good to meet Garry Lloyd (Vice President) and First Team Manager – David Fitton, who was happy to pose for some photos in the team kit.

They have a range of teams including: 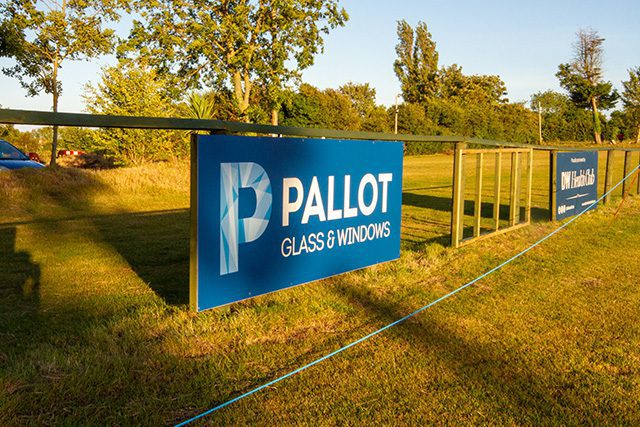 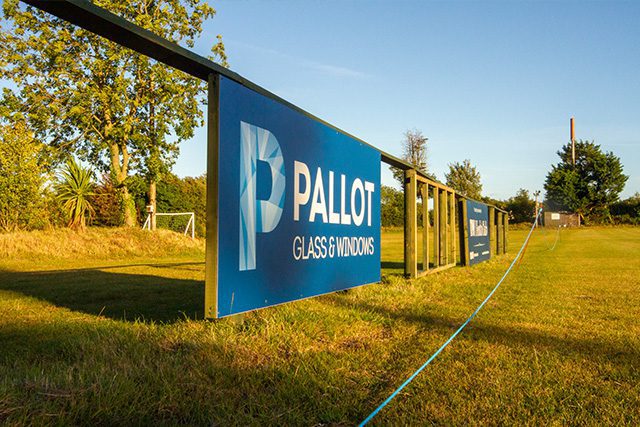 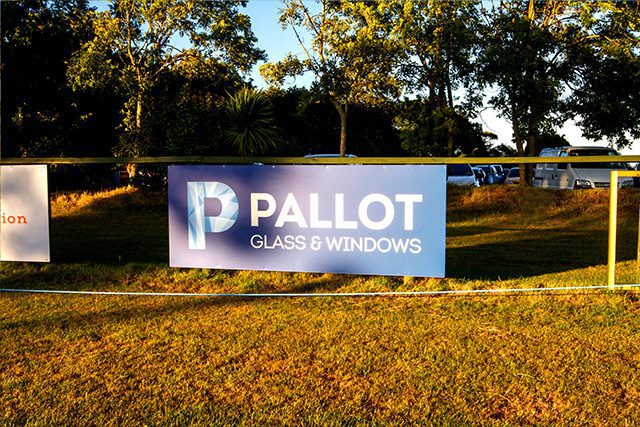 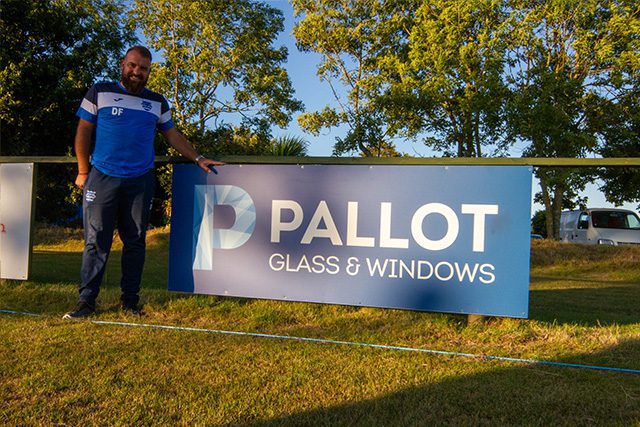 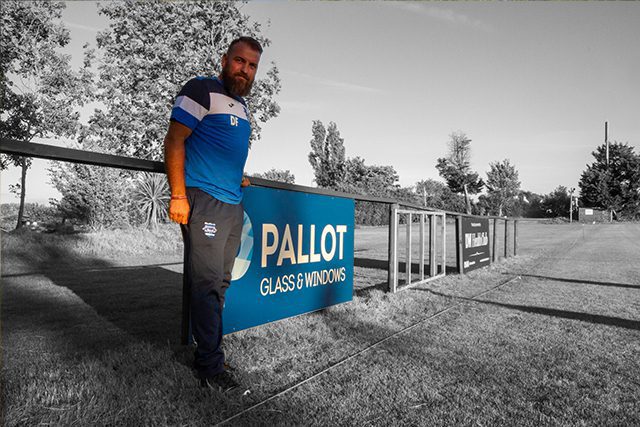 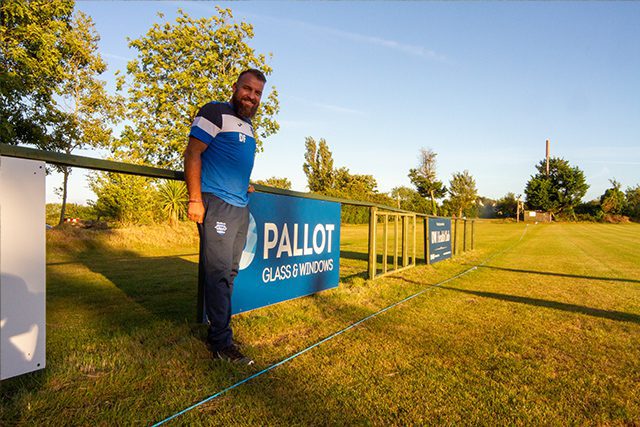 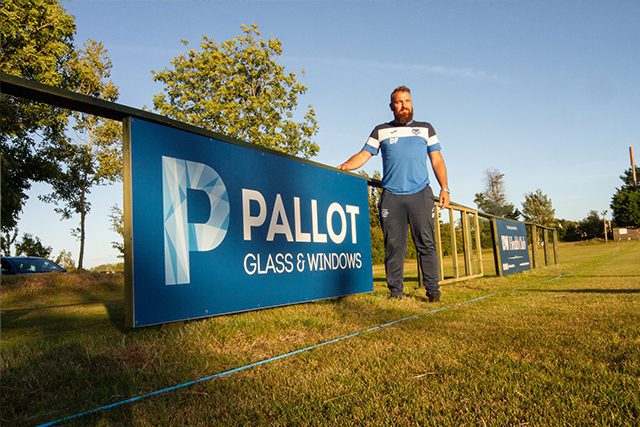