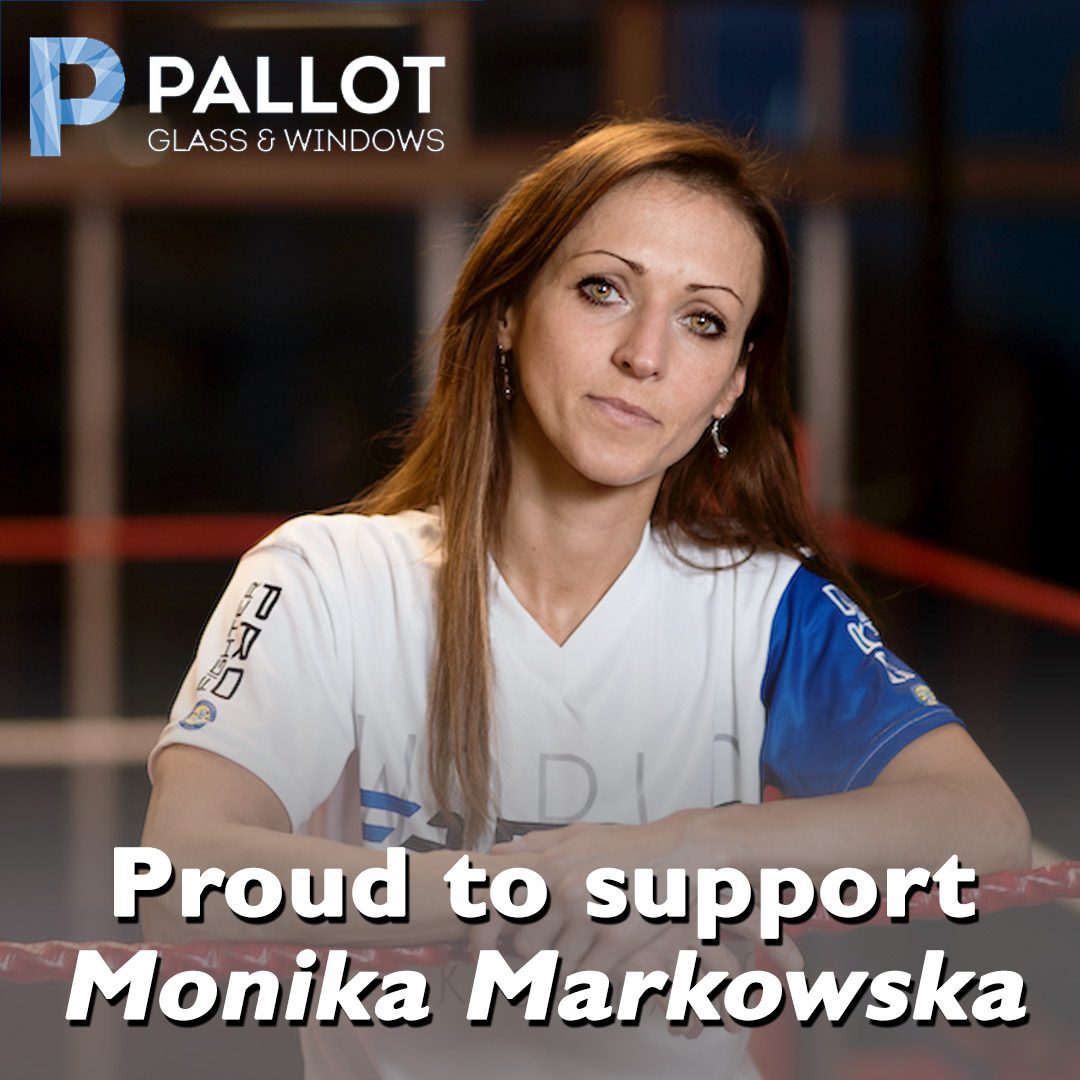 Pallot Glass & Windows, in conjunction with A1 Group, are proud to support Monika Markowska in representing Jersey and Great Britain in two major kickboxing competitions.

Monika has been training in Taekwondo/Kickboxing for almost 30 years, and for over 9 of those years she has been hailed number 1 in GB for her weight division. She also runs the Jersey Taekwondo Club – a non-profit organization, teaching kids and adults 5 times a week (in addition to holding down a full-time job as an accountant, studying and maintaining her own strict training regime).

Monika will be taking part in The Diamond World Cup in Russia in October – the biggest Eastern European Kickboxing Tournament. She will also be competing in the WAKO Senior World Championships, held in Turkey, and taking place in November.